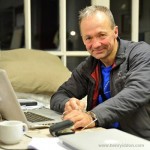 When you book with Andy Perkins, that’s exactly who you get. Over 30 years of climbing and skiing, 15 of those as a guide.

I started climbing and skiing in my teens, and have since then been lucky enough to travel all across the world to work and play in its white pointy parts.

Here are some highlights from over 3 decades of mountain experience:

My aim as a guide is to maximise my clients’ potential - for you to exceed your own expectations of what you’re capable of. This often means taking on new skills as well as sharpening your existing ones. The big grins when someone finally “gets it”, whether skiing or climbing, makes my job as a guide a real joy.

“Andy has an attitude that makes him an excellent guide. He has huge experience in all terrains, but it is his ability to judge the client and the conditions and get the best out of the two that makes it such a relaxing pleasure to climb with him.”
Kenneth I 2014

“Thank you for a terrific week in Chamonix. I arrived with hopes of improving my ski mountaineering, navigation, route planning, avalanche assessment, crevasse rescue etc. I left with all my expectations exceeded and having hugely enjoyed the course, including some great powder skiing. “
Paul R 2012

I’m a member of the British Mountain Guides, and as such I’m proud to be associated with our partners Arc’teryx. In 2014 I featured in an Arc’teryx film about risk assessment and decision making for guides. I’m also a member of the French guides, the Syndicat National Des Guides de Montagne.

I speak fluent French and passable German and Italian, a useful asset as I operate throughout the alpine chain.

As well as guiding I have a major role in the Kendal Mountain Festival, Britain’s premier social climbing event, which takes place annually in November.

In my spare time, I ski powder, climb rock and eat cakes.

What my clients say

Thank you so much for the past 3 days. Confidence is back , technique will hopefully continue to improve.

Thank you. You were there right after my shoulder injury and I will never forget how you encouraged me to see things from a different perspective. Thanks for your generosity when sharing all your mountain knowledge and experience. You are not only a great mountain athlete but also a very nice person. See you soon ! 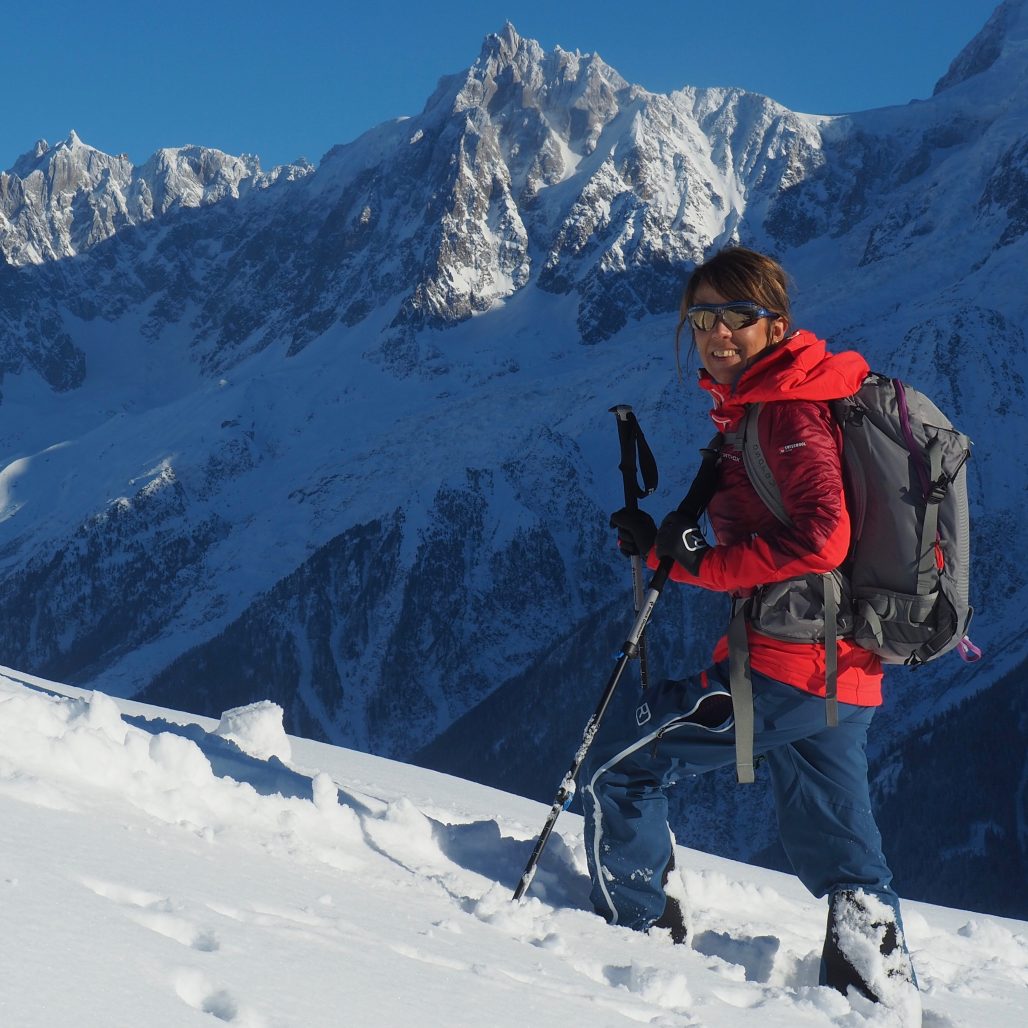 A great mountain athlete but also a very nice person

Andy Perkins Mountain GuideWednesday, January 15th, 2020 at 11:28am
A place on the Eagle Ski Club Skiing and Snow Safety course on 30-31 January in Chamonix has become available due to a cancellation.
If you would like the place on this popular 2 day course, please contact me and I can put you in touch with the Eagle who has already made full payment.

Andy Perkins Mountain GuideTuesday, January 14th, 2020 at 3:00pm
Despite having lived in the Chamonix valley for nearly 20 years, there are still areas I need to discover. A guide’s day off has involved some exploration.