95% of the time, mountain guiding is the best job in the world. 4% of the time it’s a bit stressful and 1% of the time it’s utterly terrifying. I often say it’s in that last 5% that we earn 95% of our wages. Happily, I’ve just received some news from a regular client that shows the priceless value of one of those ‘normal’ 95% days.

I’ve ski toured with Joost in Chamonix and the Dolomites. A couple of years ago he asked me to do a couple of days of avalanche risk management with his two teenage boys in the Chamonix valley in ‘interesting’ conditions. 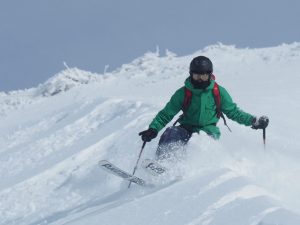 Avalanche training is a delicate business – we need to go into avalanche prone territory to learn how to manage it, but without getting ourselves into trouble. And the level of responsibility is raised a couple of notches when you’re hunting the white rhino with minors. It doesn’t work to say to keen young people (especially lads!) “you can’t do that; you can’t go there”. That will make them go do it all the more. For me, the approach is to say “if you want to go these places, be as aware as possible so you can make an informed decision, and it’s okay to say no occasionally”. Suffice to say we survived, didn’t get avalanched, and had some great skiing as well.

Fast forward to December 2018 and I received a message from Joost:
“Hey Andy. How’s life? Hope you have had a Merry Christmas! Here’s a little festive tale for ya. My 19 year old son Noa is skiing in Bellwald (Switzerland) at the moment. Two days ago his cousin wanted to take a certain off piste slope, but Noa convinced him not to, because it was steep, south facing and there had been a lot of new snow. 15 mins later this happened: https://www.1815.ch/news/wallis/aktuell/lawineneinsaetze-am-weihnachtstag/ 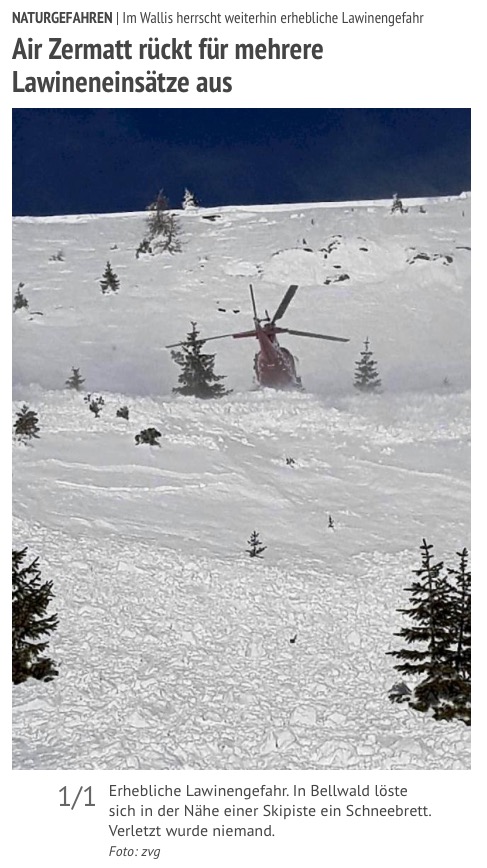 Due to the heavy snowfalls at higher altitudes on 24 December, a total of six Air Zermatt helicopters were used on Christmas day for avalanche blasting in the various Oberwallis ski areas.

Avalanche danger throughout the Upper Valais continues to be significant, Air Zermatt writes in a statement.

In addition to various rescue operations, Air Zermatt was also called on Christmas day for two avalanche missions. In Bellwald, a slab released near a piste. Although it was initially suspected that someone was buried, the team completed the mission just two hours later without finding anyone buried.

Very proud of his decision making and many, many thanks to you and the wise lessons you gave him two years ago in Chamonix, mate! Happy new year and see you in March!

A great call by Noa there, and firm evidence ( if any were needed ) that avalanche training works. Contrast this non-event with the burial of a 12 year old in La Plagne just after Christmas: http://www.bbc.co.uk/news/world-us-canada-46692236 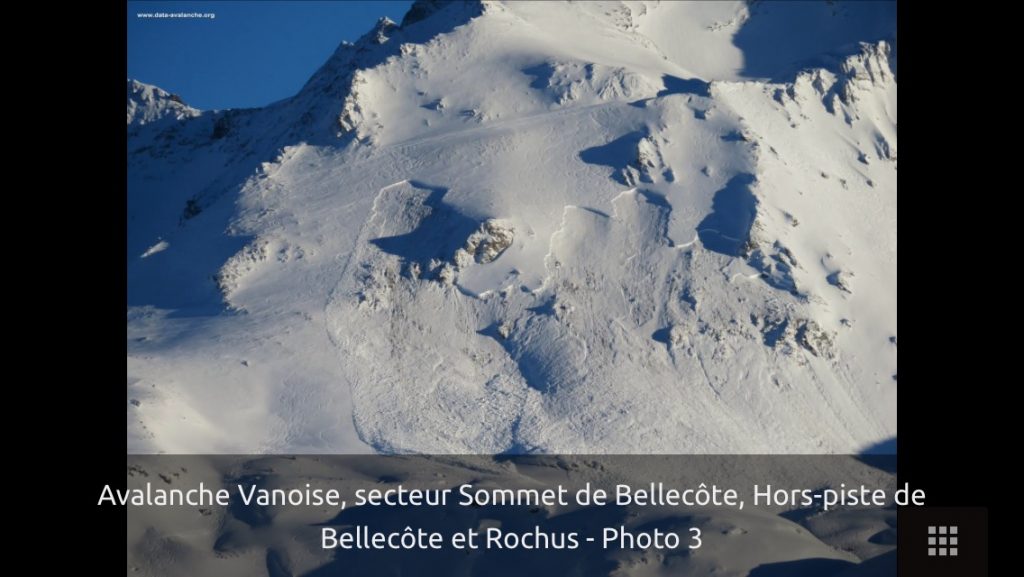 I can’t even begin to imagine the anguish of the parents in this case , knowing they’ve messed up monumentally and could have been responsible for the death of their own child.

Joost can be rightly proud of his sons, and of his own decision to get them trained up, which saved Noa’s life and his cousin’s as well. And I can feel a warm glow of satisfaction for a job well done.