It’s that time of year: Kendal Mountain Festival approaches at breakneck speed. Although preparations for 2018 started as the dust is settled in 2017, it’s really in the last couple of months that the programme emerges phoenix like from the ashes and bursts into flames again.

And what a programme we have for you Festers this year. As per usual, too much choice, so here are three selections, one for each day of Kendal. I’ll be presenting two of them (one of the perks of my job as presenter coordinator) and the third is, IMHO as a wall geek, unmissable. 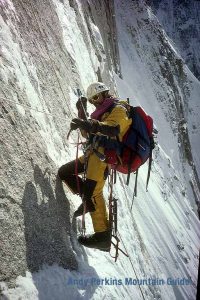 Back in 1991, I was on a wall in India, Cerro Kishtwar for 17 days. With just my mate Brendan Murphy, we climbed to within spitting distance of the top of this fairytale mountain on amazing ground. It remains my finest achievement, not getting to the top!

Just last year, the phenomenal talent cocktail that is Stephan Siegriest, Julian Zanker and Thomas Huber climbed a line to the right of ours on CK. Not only did they forge up terrain that to us at the time looked outrageously difficult, they filmed it as well. I was in touch with Stephan in the run up to their trip and, when they returned, I was very touched that they asked me to do an interview for the film to place their ascent in historical context.

It’s going to be a great night, full of emotional memories, reliving one of the finest fortnights of my life in company with three of the great technical alpinists of the current generation. Half nine in Screen 2 at the Brewery. Be there. I promise not to blub on stage… 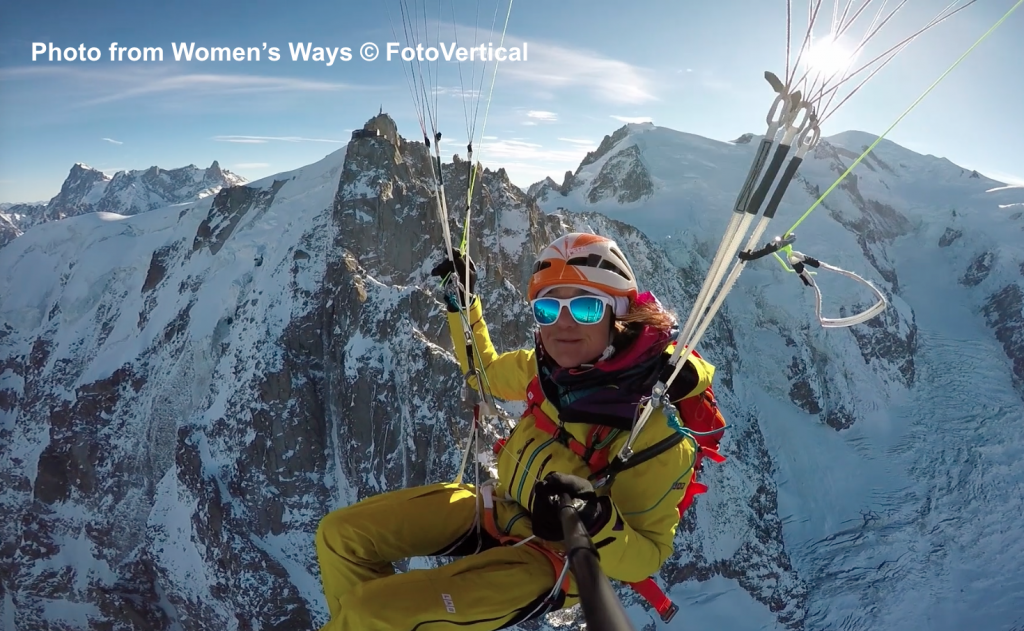 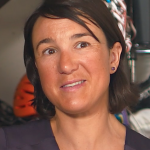 Liv is, quite simply, a phenomenal all-round climber. I first heard of her in the late 90’s as a star on the competition circuit and a very talented sport climber. Since then she’s gone to excel in a wide range of mountain activities: alpinism, ski touring and BASE jumping to name just three. Often her exploits combine the disciplines in very creative ways.

I’ve got to know her through local environmental activist group Protect Our Winters and a translation job I did last year for the superb documentary film Women’s Ways. Her drive, motivation and world class climbing achievements are masked behind a modest smile but betrayed by the glitter in her eyes.

Come along on Saturday morning at 11.30 to Screen 1 in the Brewery Arts Centre.

We have not one but two films at Kendal this year that feature one of the most iconic cliffs in the world: El Capitan in the Yosemite valley. For me, it’s a tough call to choise between Free Solo, a mind bending achievement by Alex Honnold on the Salathé, and the very different long term push of Tommy Caldwell and Kevin Jorgesen on their free ascent of the Dawn Wall.

In the end, I’ve gone with the Dawn Wall, partially because the commitment was over a longer period. That’s something that for me adds value. I can relate to the Dawn Wall ascent more easily, even if the level is off the scale. I’ve read Tommy’s book, The Push, and it’s very insightful and raw. I’m sure that Free Solo will be amazing as well, and that we’ll come out of both showings shaking our heads in wonder.

Be in the BAC Theatre at 2pm. You know it makes sense.

Have a great time at Kendal Mountain Festival 2018.

See you all, old friends and new, on stage, in the bars and on the dance floor.