Here we go again – Kendal Mountain Festival 2019 is careering like an out of control train towards the opening on the 14th November. The trailer has hit the internet and I have 2 screens and multiple spreadsheets going, with data on films, venues, times, filmmakers and presenters.

As always, the one downside of such a massive offering is that it’s hard to choose what to see. It’s impossible to see it all, even for someone working behind the scenes. Over the last few weeks and months of seeing the programme develop, I’ve come across some crackers. So here are a few of my “must sees”. 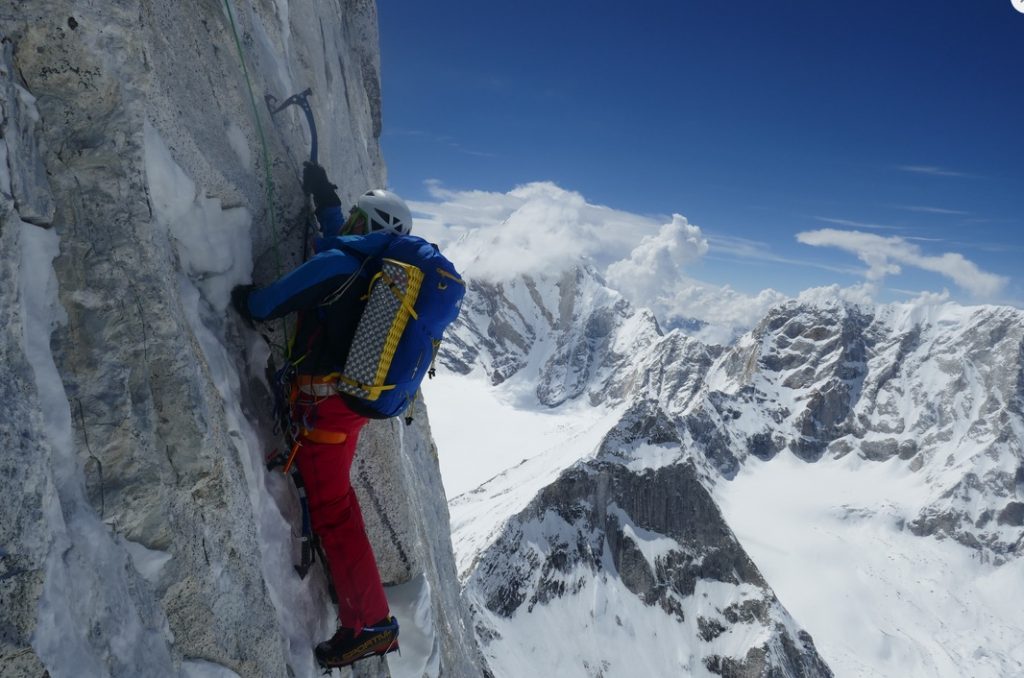 The Mountaineering session is belting this year, with 3 very contrasting films. Robert Jasper solo in Greenland, adaptive athletes on Everest and of course the alpine style ascent of the north face of Changabang. I have to admit to a conflict of interest here, having been on the face in ’96 and the film features interviews with my very besty mates, Andy Cave and Julie Ann Clyma. We will have a very special screening on the Saturday afternoon featuring what could well be THE most spectacular line up of mountaineering talent ever seen on stage at Kendal. It’s selling fast. If you can’t make that one, never fear – there are 6 screenings of the Mountaineering programme over the duration of the Festival.

The Climbing films are excellent too. Tim Emmett being his usual enthusiastic self, deep water soloing in Vietnam, and something I’m really looking forward to seeing – Emma Twyford on her recent ascent of The Big Bang. Super inspirational as the first British woman to climb 9a AND she’s a Lake District local.

Sticking with climbing, there’s a once in a lifetime opportunity to hear Tony Howard speak about his new book, Quest Into The Unknown. I worked with Tony for many years at Troll. He is quiet and unassuming but has made it his business to seek the path less traveled. He’ll be speaking as part of the burgeoning Literature Festival on Saturday evening. I’m gutted I can’t go as I have to manage the Awards Ceremony, Kendal’s version of the Oscars which, for the first time this year will be in the Base Camp tent. 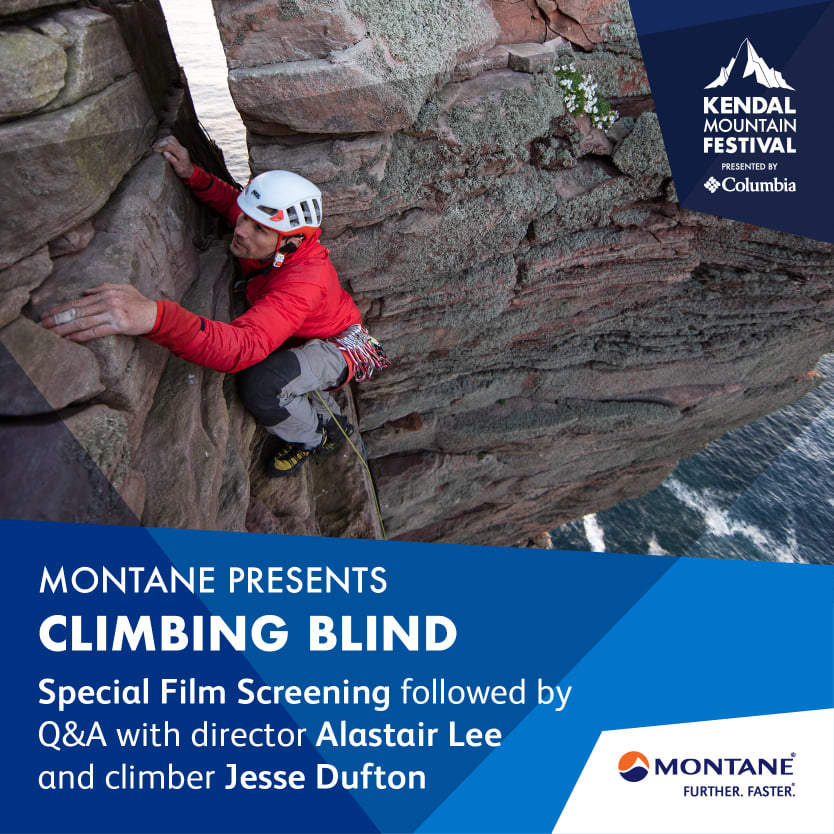 Finally, it goes without saying that Al Lee’s new film, Climbing Blind, will be at Kendal with a one-off special screening. Al first appeared at Kendal 20 years ago with an innovative show involving 3 projectors and a drum kit. Since then he’s produced a series of fabulous films, including On Sight, one of the best climbing films ever made IMHO. Catch this great event on the Saturday (right after the Changabang screening), and I’ll see you in the bar afterwards!

Warning: Invalid argument supplied for foreach() in /home/customer/www/andypmountainguide.com/public_html/wp-content/plugins/feed-them-social/feeds/facebook/class-fts-facebook-feed.php on line 1811