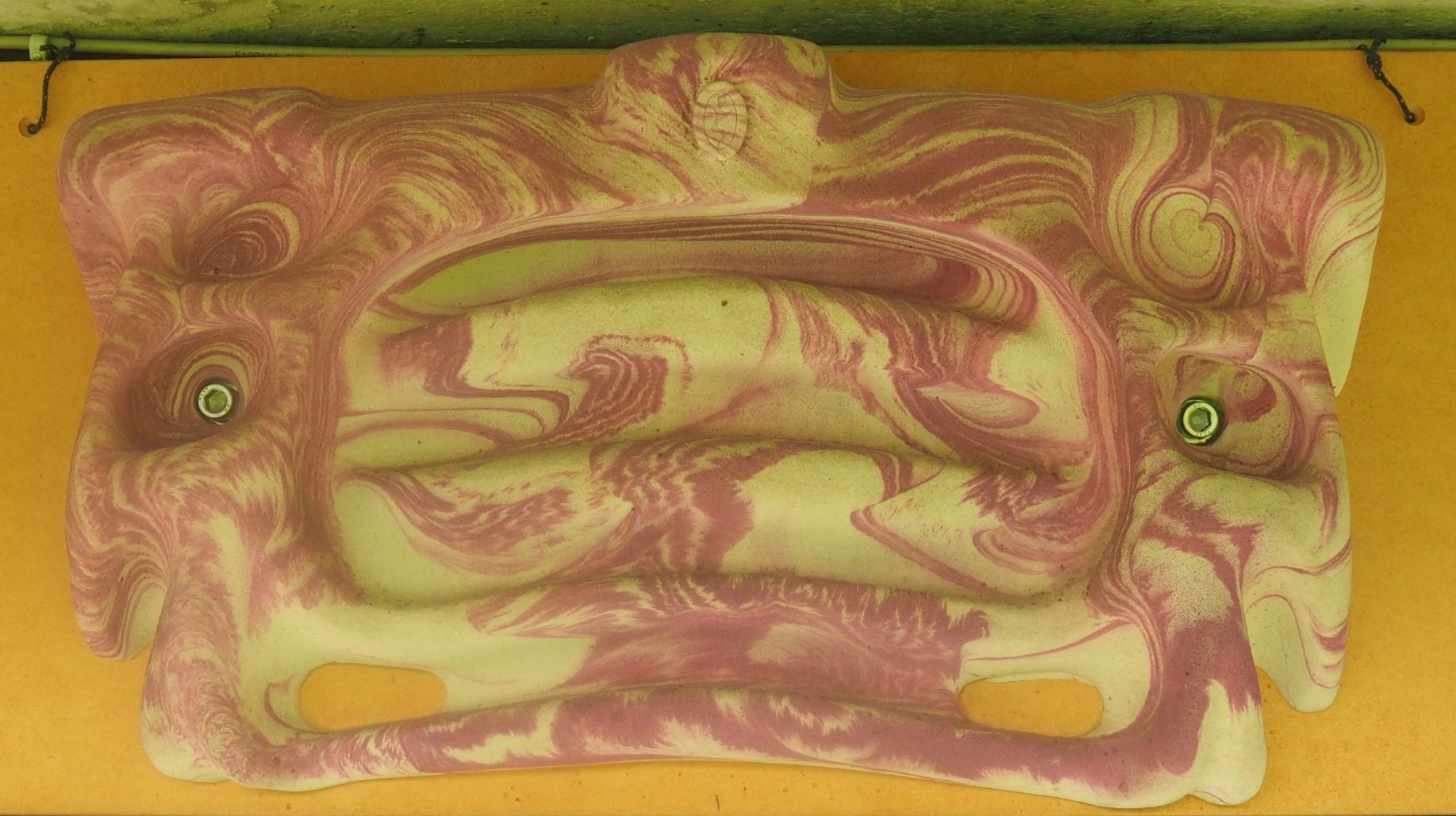 The last two months have been a very interesting experiment.

My ski season finished on March 18th when I returned to a locked down Chamonix. Movements were restricted to shopping for essentials and an hour a day of exercise within 1km of the house. I’m very lucky to live in the woods and so walking around was a great way to retain sanity and perspective. Nevertheless, I was very aware that an hour’s exercise a day wasn’t going to compare to my usual level of activities in the ski season, averaging perhaps 4 or 5 hours uphill skinning and 1 or 2 hours downhill, while sleeping at around 2000-2500m for 5 nights a week.

Use It or Lose It

I’ve long held the view of “use it or lose it”, and as one gets older the more this applies. So to keep in as good a shape as possible, and also to retain my sanity, I started on what I can honestly say is the most sustained training period I’ve ever had. I’ve always enjoyed training, but pesky things like work and less pesky things like actually going climbing have always got in the way. Lockdown was lifted here on 11th May and so for nearly 8 weeks neither work nor climbing got in the way.

I first started training with basic circuits, all using body weight, in my second year at Nottingham Uni, and back then the attitude was that training was cheating. “Oh yes, Perkins climbs X grade, but he doesn’t really because he trains and doesn’t drink alcohol either”. Everyone’s entitled to his or her view of course, but I enjoyed it and that was enough. It was completely unstructured. At that time there was little to no knowledge on training for climbing, and no internet on which to find anything out.

At the same time, we started using the Uni’s very basic climbing wall for training sessions, both physically in the sense of repeated ascents of routes, eliminating use of feet to make it harder, and also psychologically by taking controlled falls to within a few meters of the ground.

I got quite strong, but was I a better climber as a result? It’s hard to say.
I remember seeing more experienced climbers than me, who were definitely not as strong as me (and who drank way more), getting up routes that I couldn’t do. So there was clearly some talent there that no amount of training could make up for.

Then in my mid 20’s, I went on my first expedition and spent weeks walking about with a big heavy pack, interspersed with days lying in tents waiting for the weather to give us a break (it didn’t). When I came back, I’d had the biggest break from climbing I’d had for 5 years, and the result wasn’t pretty. I was three grades under my normal off-the-couch level. Something had to be done. Luckily, I’d just arrived in Leeds and the Phys Ed college, Carnegie, had a world class reputation. I went to see a post grad there and he designed a program to replicate climbing moves in the gym. I was training twice a day using combinations of gym work, running, martial arts and (of course) climbing.

At the same time, I was introduced to the original Leeds Wall. In that narrow corridor outside a squash court, I watched and learned from masters of technique like Tony Mitchell. Not only were they strong – they were talented too. In parallel with the Leeds Wall was the stamina facility, the Henry Price. I spent many happy lunch hours on the base plinth of this hall of residence. It was made of cemented grit blocks and was 200m long. Divers’ weight belts were worn which, when all the weights were on your back, moved the centre of gravity out to simulate overhanging terrain. With this combination of physical training and improvement of technique through osmosis, there was a distinct improvement.

Efficiency or improved technique is not something that is pursued actively by many climbers. In skiing, for example, the use of drills on piste followed by application off piste is fairly common. And although we could consider bouldering as a form of technical drill, it’s rarely structured or applied in the same rigorous way. Many years ago, I attended a structured technical training session at the Kendal Wall. The coach was Marius Morstad, a sports science prof at Oslo University who had helped Ben Moon and Jerry Moffat to structure their training programs. The subject of the workshop, just half a day long, was footwork and Morstad’s demonstrator was John Dunne. John, as many people will know, is not small, and yet his footwork is precise and super effective. I didn’t see an immediate improvement in performance but, 3 weeks later, I realised I was half a grade better. 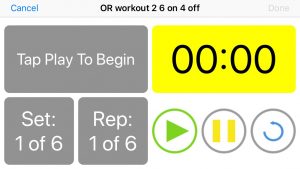 Fast forward now from the mid 80’s to 2020: I’d got thirty something more years of climbing cunning in the bank, and 8 weeks with no climbing to look forward to. Just a turbo trainer and a fingerboard on the balcony of our apartment in Les Houches. It’s a good thing I like training…
For the first time in 40 years, climbing couldn’t get in the way of training, and to keep motivated I was recording every session on a spreadsheet. Several interesting things happened:
1. I didn’t get bored, I just got tired. After 6 weeks of non-stop training with no break, I just ran out of gas and performance actually fell. Don’t laugh. Luckily lockdown eased a week or so later and I was able to get out
2. But – when I could start climbing again, I was no better. All my movement skills were rusty.
3. After a week to 10 days of climbing, all of a sudden I was getting results that would be unheard of at this point in the year. I would latch holds, my feet would be sorted and then I would just levitate, surprising myself with my capacity to perform under pressure. It had worked.
4. In parallel with the climbing, I’d done a shed load of biking and my first real road test was, again, surprisingly easy.

So the question is:

Is it nature or nurture? Talent or training?

We’re all different, coming into climbing with different amounts and different types of talent. There’s no doubt in my mind that training can take your existing talent and augment it for better end results. As the opening page of Jerry Moffat’s fantastic book on mental training, Mastermind,  puts it:
“Hard work beats talent when talent doesn’t work hard”
Having said that, you’ve got to enjoy the training because, to quote another well known saying:
“The best climber in the world is the one having the most fun”. 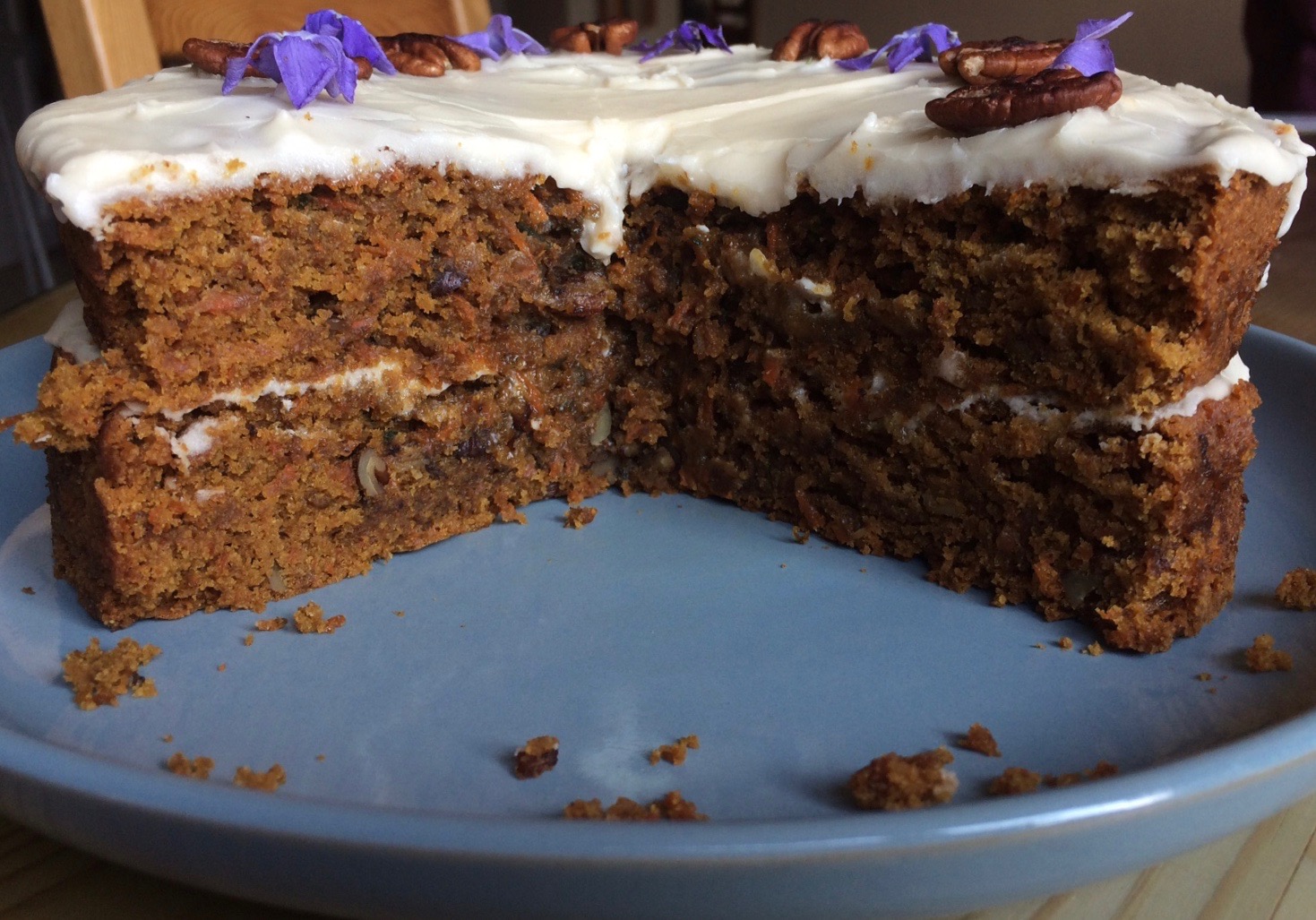